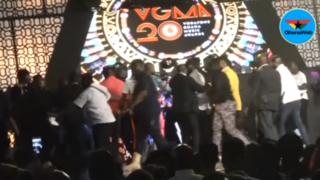 But this status duo along with may other artists and producers produce songs, poems, murals, clothes, education, and are also investing in building homes for the homeless in Africa. They are also Capturing drone footage and shooting videos on iPhones. They are also editing songs in private studios and also has the privilege of streaming music online, they spread a message of confidence and self-love. Using the power